SUMMARY OF THE UPDATE

For those applicants that is en route to be naturalized, there is a civics test and an English test to pass. USCIS has announced that there is a new age special consideration in regard to how many questions to study and how many will be asked. Additionally, there is also a new version of the civics test that will be implemented by the end of the year. During the next few transitional months, two versions of the civics test will be issued, depending on the time that the applicant applies for naturalization. The revised version of the test has a greater number of questions that are more specific to U.S. history and civics; it will better illustrate the applicant’s knowledge of America. 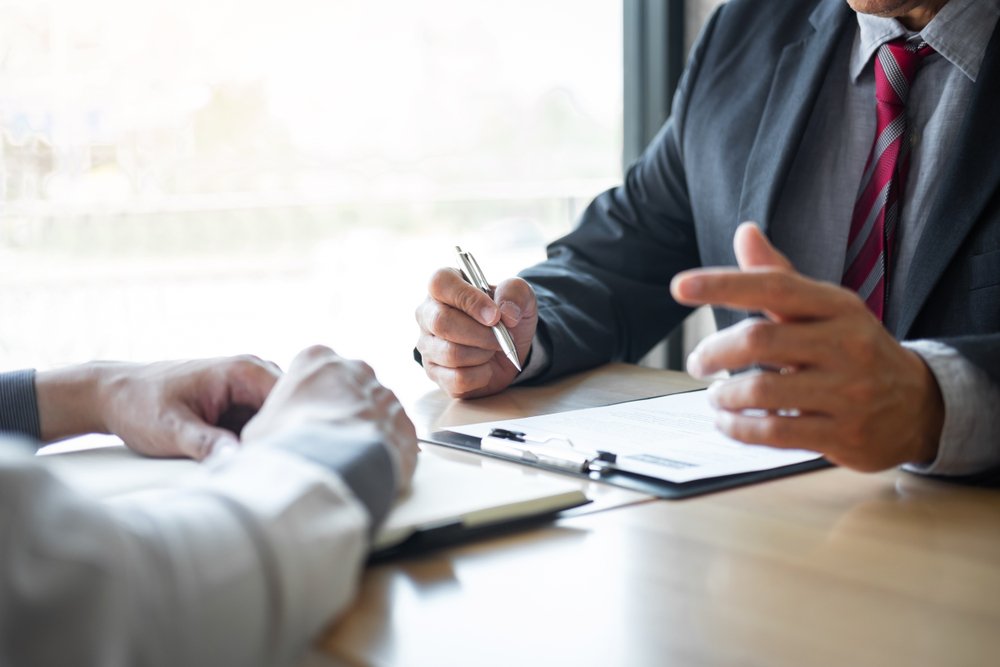 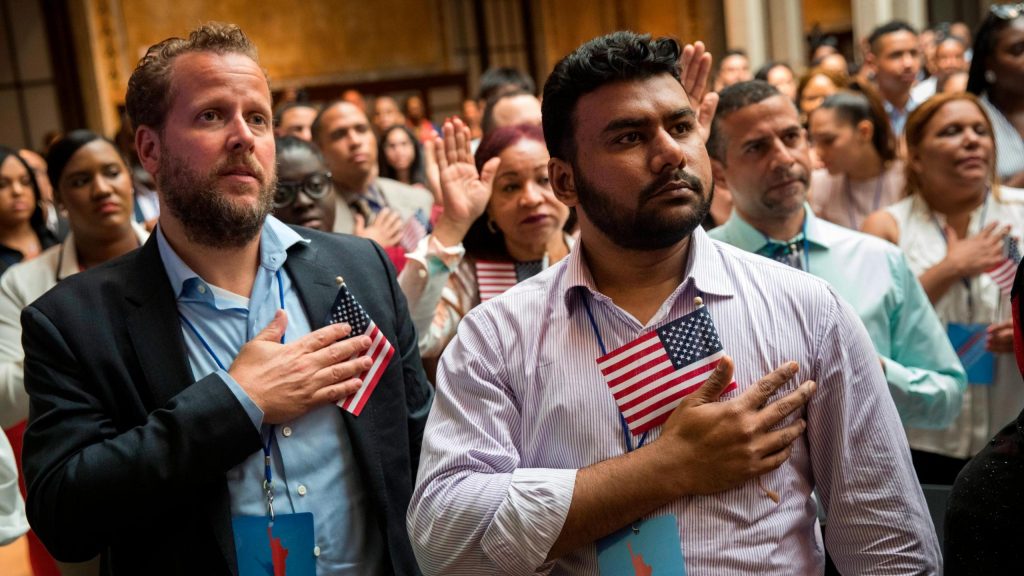 IS THERE A RETAKE?

If the applicant is unable to pass the two tests on the first try – there is no need to fear! Applicants are allowed two tries to pass both tests. The applicant will have from 60-90 days from the initial interview date to pass only the portion(s) that were not completed the first time.

Because there are two civics tests that will be issued at the same time, the applicant will only be tested on the version that he was initially asked.

Read more information and print out the PDF for the civics portion of the test at USCIS. If you would like to get started on your naturalization case, give Law Offices of Wiliani-Malek a call at (714) 432-1333!