Immigration Plans for the 2nd Term?

Stephen Miller is the senior adviser to President Trump and is hoping Trump will win a second term so that Miller could execute all his immigration plans.

WHO IS STEPHEN MILLER?

Mr. Miller is a 35 year-old white male who was born and raised in Santa Monica, California. He is the middle child in a Jewish family. He became a conservative once he read Guns, Crime, and Freedom, a book written by Wayne LaPierre, the CEO of the NRA (National Rifle Association), that denounces gun control. Miller later attended Duke University, where he received a bachelor’s degree in political science in 2007.

Mr. Miller worked as a press secretary for a Republican Congresswoman Michelle Bachmann and later worked with the conservative Congressman John Shadegg in 2009. He was soon working for Jeff Sessions, an Alabama senator who later became the United States Attorney General. Mr. Miller was promoted to Sessions’s communications director; one of his tasks was to write speeches for Sessions. Fast forward to 2016, Mr. Miller joins Trump’s presidential campaign in 2016 as a senior policy adviser. Mr. Miller then wrote the speech that Trump delivered at the Republican National Convention in 2016. Soon after, the senior policy adviser was running the economic policy team under Trump. 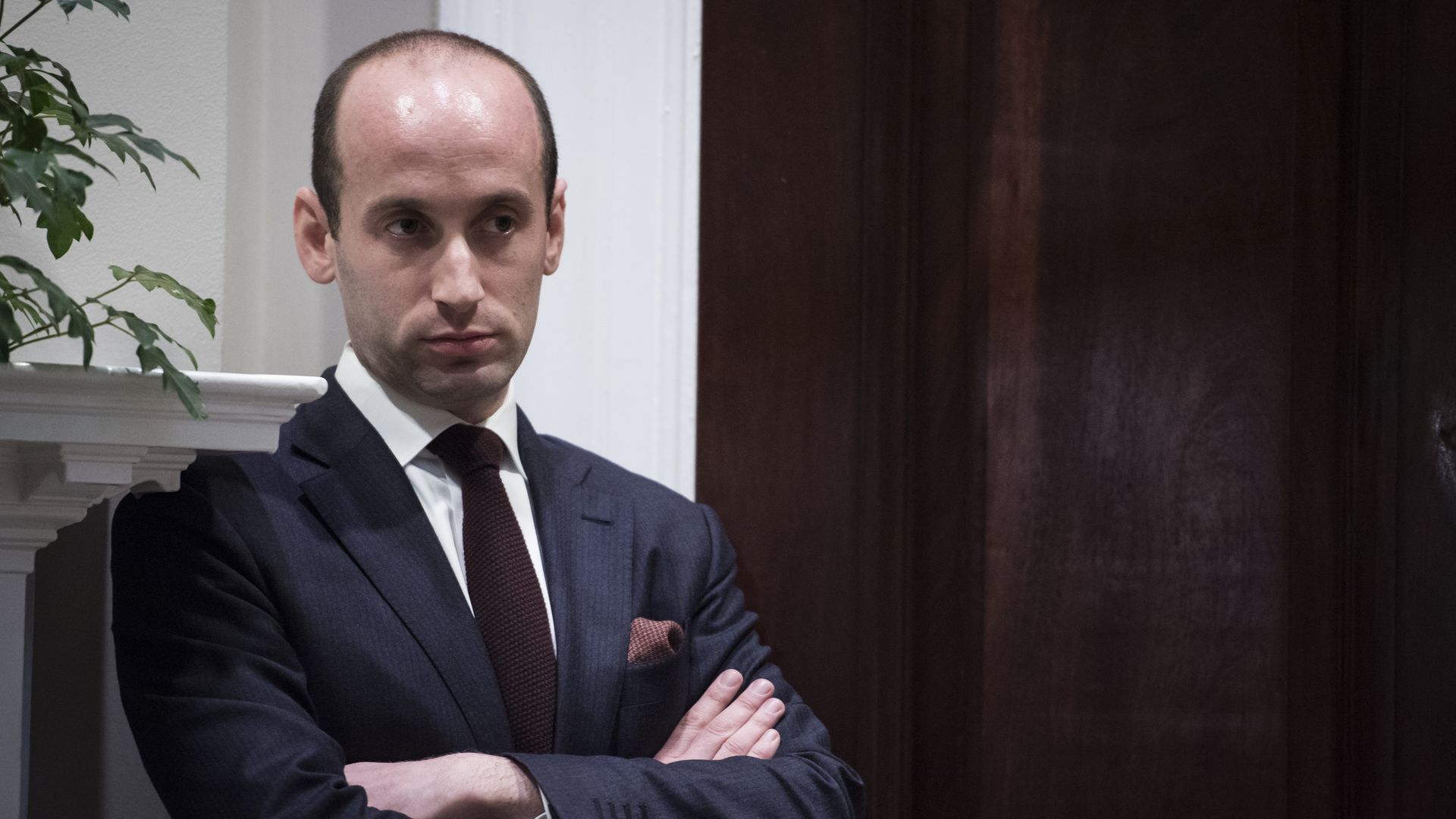 MILLER’S ROLE WITH THE TRUMP ADMINISTRATION

Although Mr. Miller was tasked to decide domestic policies, it was quickly changed to only deeming policies in relation to immigration. Mr. Miller is the person responsible for the upsetting reduction in the total of refugees that are allowed into the U.S. He was part of the team that wrote Executive Order 13769; this inhibited immigration and travel connected with several Muslim countries. In 2017, President Trump rolled out a list of immigration demands, which included asking Congress for construction of a longer wall on the southern U.S. border, adding thousands more immigration agents to ICE, and more restrictions on asylum guidances. The New York Times had written in 2017 that Mr. Miller was a key player in drafting these demands. Mr. Miller was also an advocate to separate immigrant children and their parents once they gained entry to the U.S.

MILLER HOPING FOR A 2ND TERM

Mr. Miller is hoping that President Trump will be reelected so that the adviser can execute all his plans for U.S. immigration. These appalling plans include disposing of birthright citizenship, creating a more difficult U.S. citizenship test, reducing even more refugee entrances, and removing TPS (temporary protected status) – a program that gives people protection from deportation if there is a crisis in the immigrant’s home country. 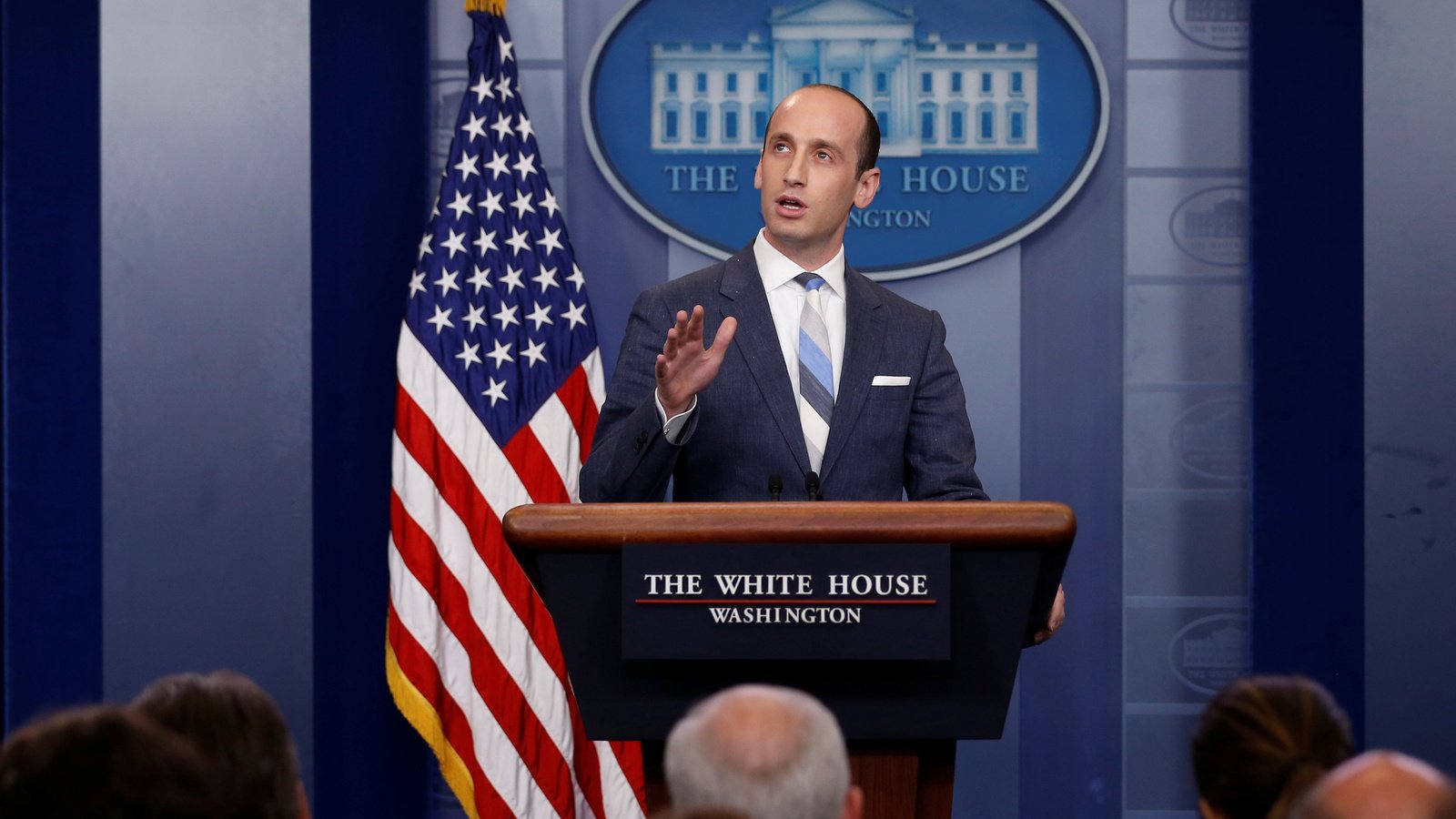 The New York Times published an article that states Mr. Miller had manipulated the information that would be made public in a study completed by the Department of Health and Human Services. The federal agency found that there has been a net positive result on the U.S. government revenues due to refugees. However, Mr. Miller disappointingly only disclosed that there is a great cost to allowing refugee entry but not that they also have done great things for the U.S. In addition, in 2018, Politico released an essay from Mr. Miller’s uncle who is devastated that his nephew is the mastermind behind all the immigration policies that would have hindered his own ancestors to immigrate to the America from present-day Belarus.

WHAT YOU CAN DO

Make sure to vote early. Go in person to vote or to deliver your mail-in ballot (it is now too late in any state to rely on UPS to send your ballot in on time. Exercise your First Amendment right to vote and make your voice heard. We’ll make sure to keep an eye on the election results as we want to expand immigration opportunities, not hinder them.

You can read more at The Guardian, but in the meantime, contact Law Offices of Wiliani-Malek at (714) 432-1333 if you have any questions regarding your immigration case.