Working Against Racial Inequality in America 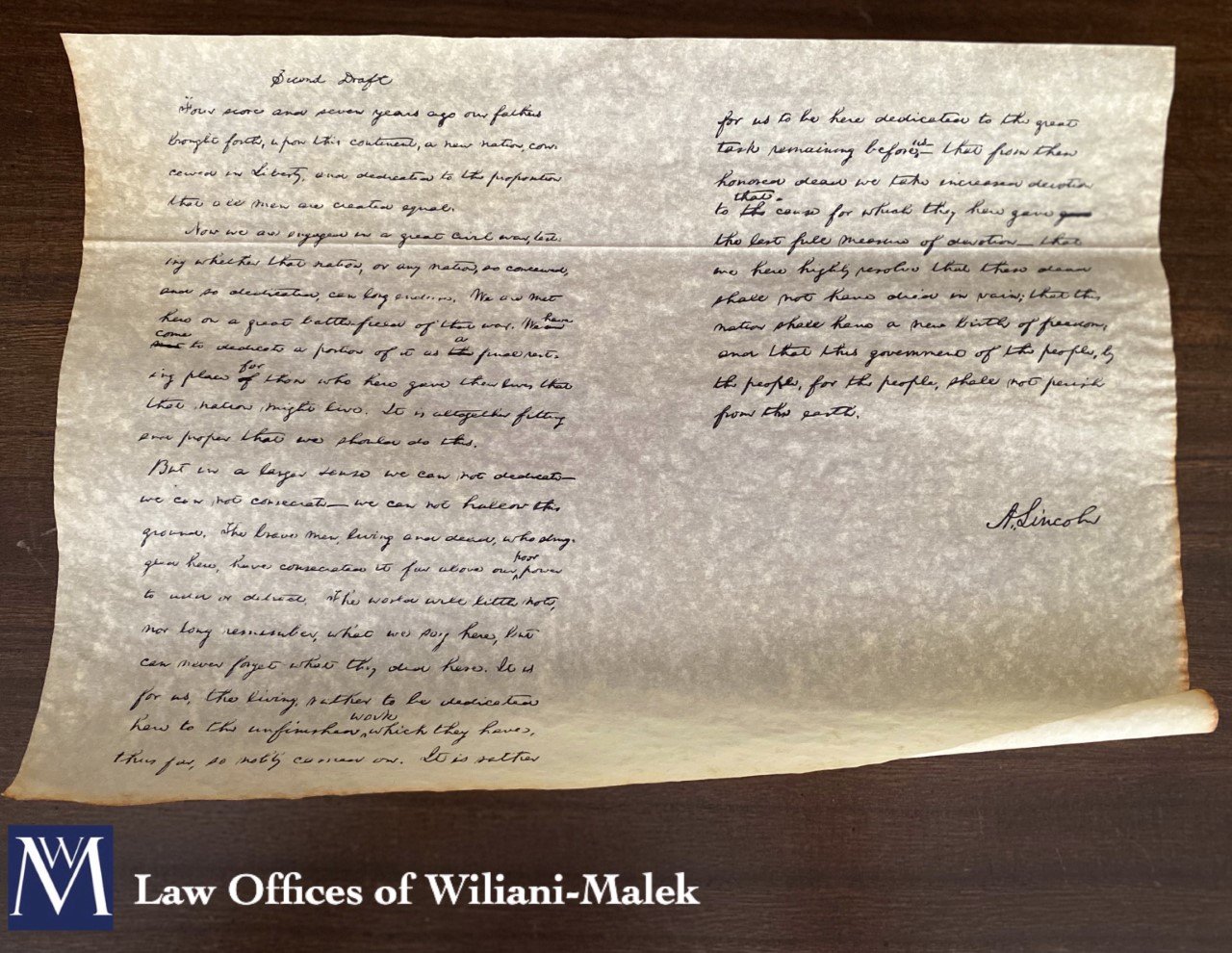 “Four score and seven years ago our fathers brought forth on this continent a new nation, conceived in liberty, and dedicated to the proposition that all men are created equal.”

These iconic words came from President Lincoln’s Gettysburg address during the Civil War. The speech did not last more than two and a half minutes, but it is still electrifying and relevant a century and half later.  The entire world has now heard of the harrowing deaths of George Floyd, Ahmaud Arbery, and Breonna Taylor – the most recent of many African-American victims of police brutality. Fellow Americans are tired and becoming restless of hearing one case after another that exposes systemic racial inequality particularly to Black Americans. It is disheartening that law enforcement has not addressed such a significant issue in a meaningful manner to deliver justice and discourage police brutality especially toward the Black community decade after decade. Enough is enough and no American life should be subjected to fear solely because of color of their skin.

We all need to work together to better our family, friends, coworkers, etc. so that no one believes they are superior to another because of color of their skin. Do what you need to: educate yourselves on the struggles of Black Americans, vote and sign petitions to enact change, donate to organizations and causes; but don’t be silent. Let us, as individuals and as a society, make sure this time we achieve the goal that all men are created equal in all venues for Black Americans. 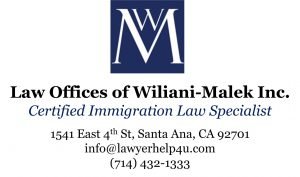